When Monica McLellan talks about her spending habits, she compares herself to a drug addict. Two years ago, she could not resist the temptation of a spontaneous trip abroad and continued to buy more and more handbags.

As a high earner, earning over £100,000 as an assistant manager and landlord to let with five properties, she felt she deserved these treats.

But then Ms McLellan, who spoke under a pseudonym, found herself £72,000 in debt and only managed to get out of it by mortgaging her house. The experience made her realize that she was going to need help not to fall back into a similar hole.

“People eat too much and become obese; they know they shouldn’t eat cream cakes or drink too much alcohol, but they do it anyway,” she said. “It’s the same with money; I don’t think people realize that.

To change her impulsive spending habits, Ms McLellan, 37, turned to a money coach.

She’s not the only one paying for this kind of help. Over the past few years, the coaching business – of all types, not just financial – has reached around $20bn (£17bn) a year, according to the International Coaching Federation, an industry group.

Unlike a financial advisor, coaches cannot provide investment advice. Instead, they help people achieve their goals by getting to the root of their spending habits and guiding them in their financial decisions. Anyone can call themselves a coach – the profession is not regulated – but some complete training courses.

When Ms McLellan started working with Emma Maslin, founder of The Money Whisperer, she realized her mindset was the problem. She began to understand how the way she was raised had shaped her attitude towards money: her parents were generous spenders, but not particularly careful.

Ms McLellan, from London, described the experience with a financial coach as “two years of financial therapy” to “unlearn” the habits she had formed.

She spent £850 on six sessions and now has an ‘accountability partner’ – another former client of Ms Maslin – who controls her spending. She has since saved £36,000 using a variety of tactics including putting her credit card in her freezer to stop herself from using it.

She has also sold handbags, furniture and possessions to create an emergency fund and now has savings jars which she uses to pay for travel and other luxuries.

“We spent money on the dumbest things”

Josh Mason, 28, and his partner, Dan Doyle, 33, hired a money coach after his mum told him they were “terrible” with their money and needed to do something about it.

‘More than enough money was coming in, but as soon as it came in it went straight back,’ said Mr Mason, a hairdresser. “We tried to stick together and be a little more disciplined, but nothing really seemed to stick. We were making more money every month, but we were still in the same situation, with no savings. We needed professional help. 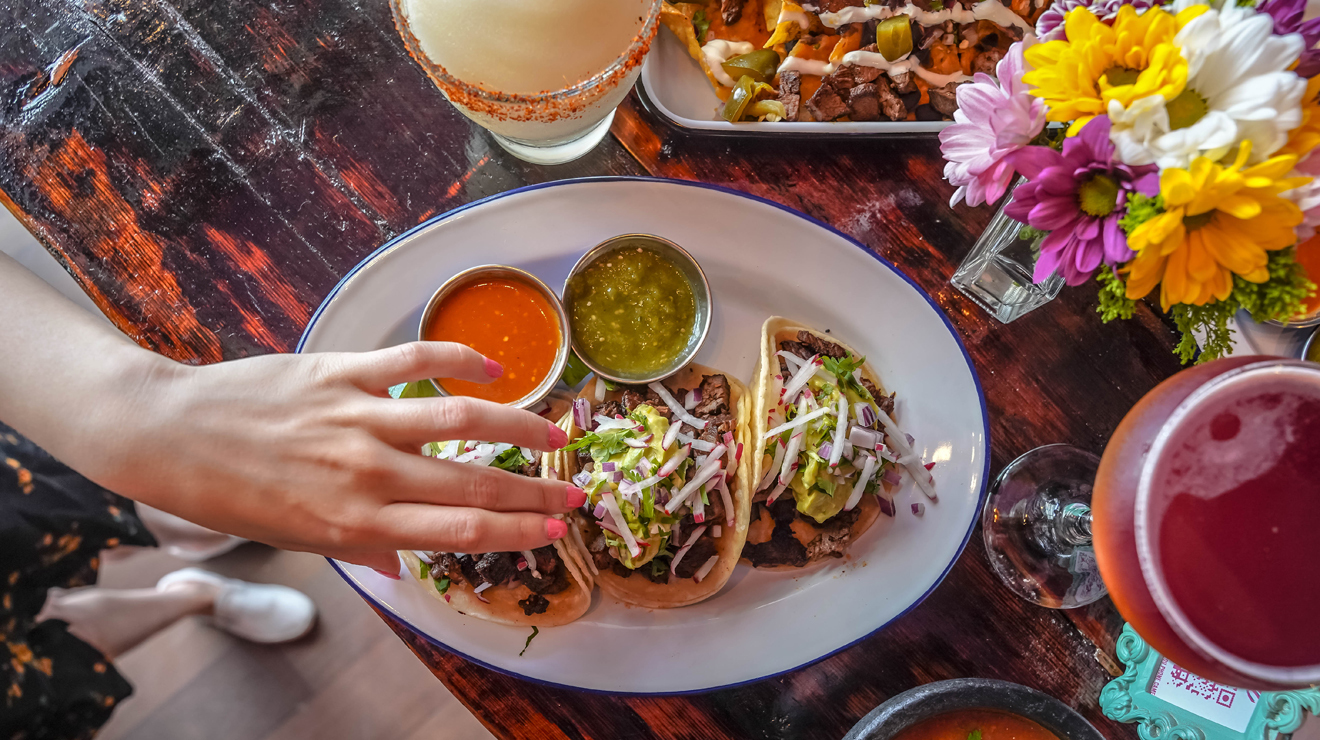 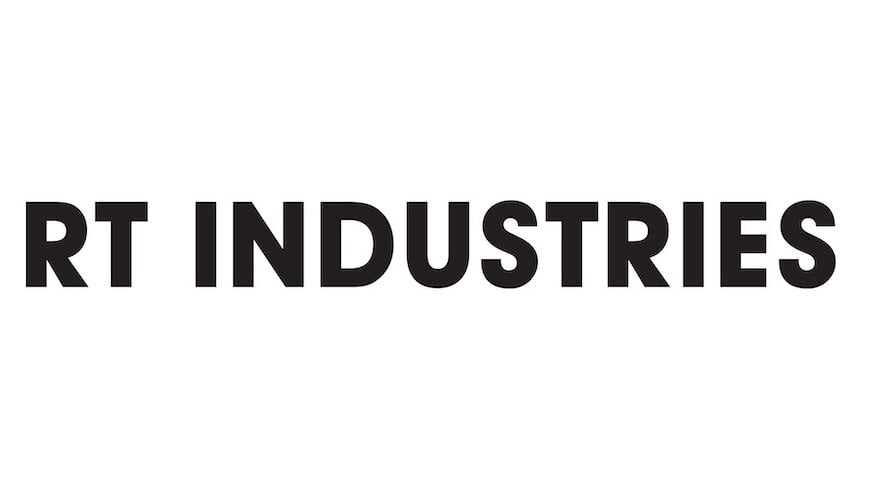