A researcher sticks a semiconductor into an interface board during a research work to design and develop a semiconductor product at the Tsinghua Unigroup research center in Beijing, China February 29, 2016. REUTERS/Kim Kyung -Hoon

WASHINGTON, May 6 (Reuters) – Members of Congress will meet on Thursday to open negotiations on a compromise measure that would fund $52 billion in semiconductor manufacturing subsidies and boost the United States’ competitiveness with technology China, a source told Reuters.

The Senate passed its version of the bill in June 2021, while the House passed a similar bill in February. More than 100 House and Senate lawmakers have been named to a “conference committee” that will meet for the first time on Thursday. Congressional aides said it could still take months before a final deal is reached.

A continuing shortage of chips has disrupted the automotive and electronics industries, forcing some companies to cut production.

“It’s crazy that it took so long,” Senator Mark Warner told Reuters on Thursday. He noted that since the United States began considering incentives, other countries like Germany have announced and finalized new chip incentives.

Warner said some major investments in new US chip production could be jeopardized without congressional action.

On Wednesday, the Senate introduced more than two dozen motions to instruct negotiators on a range of issues.

While the motions aren’t binding, they give some idea of ​​what senators would like to see in the final bill and what might prevent it from getting enough votes to become law.

The Senate bill approved in June provided $52 billion for chips and authorized an additional $200 billion to spur science and technology innovation in the United States, but was later stalled in the House. Read more

The House passed a version in February that included $52 billion in funding for the chips, but significant differences on other science and technology provisions.

This measure included a number of trade proposals that were not included in the Senate bill. The House bill would also impose additional penalties on China for its treatment of Uyghurs. 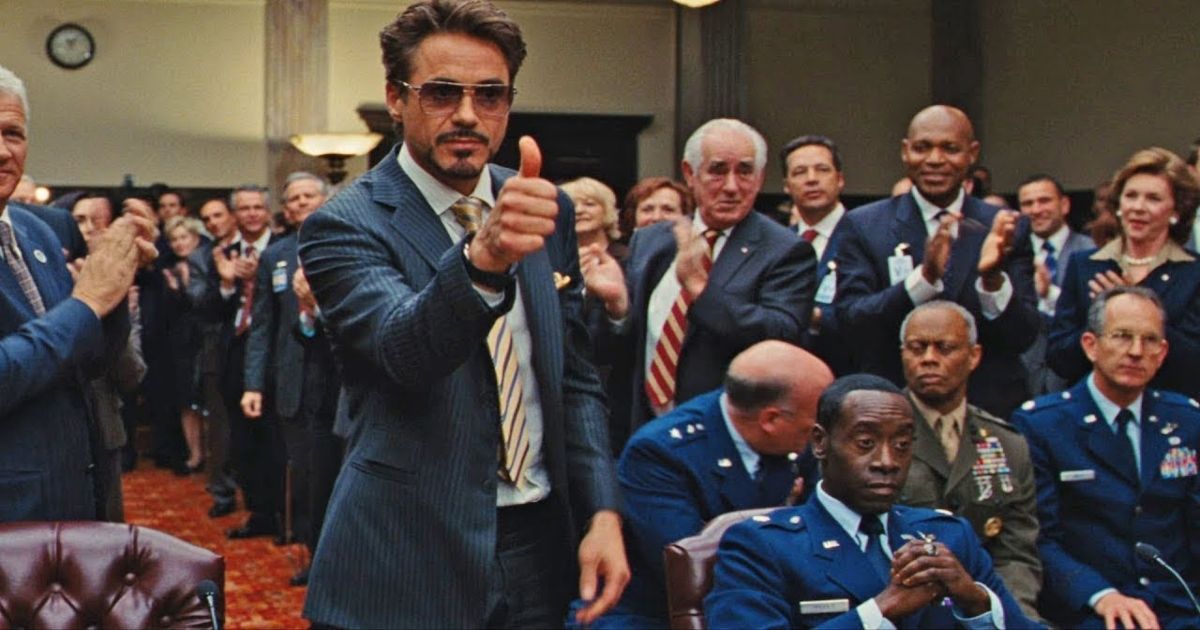 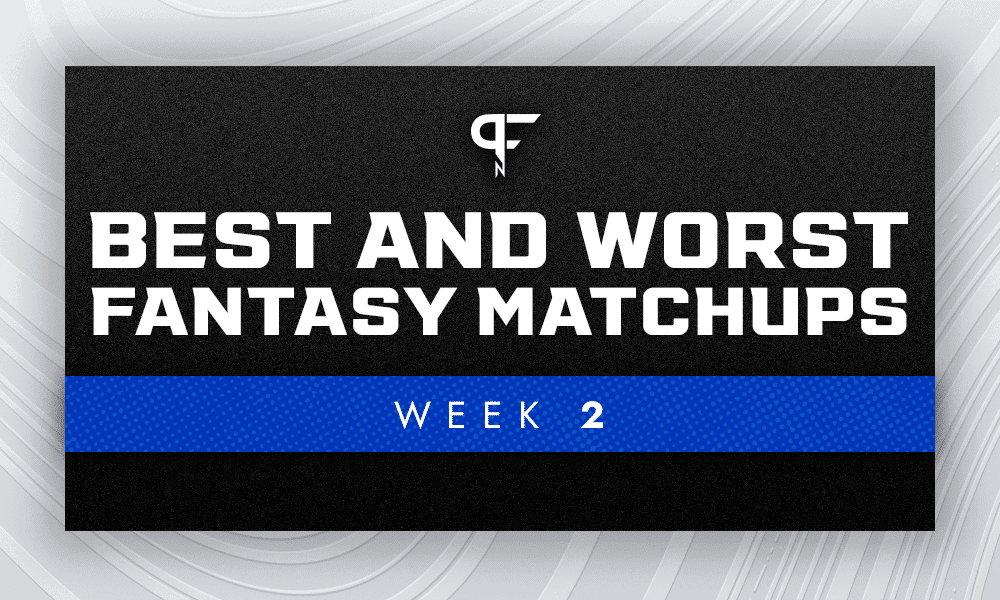 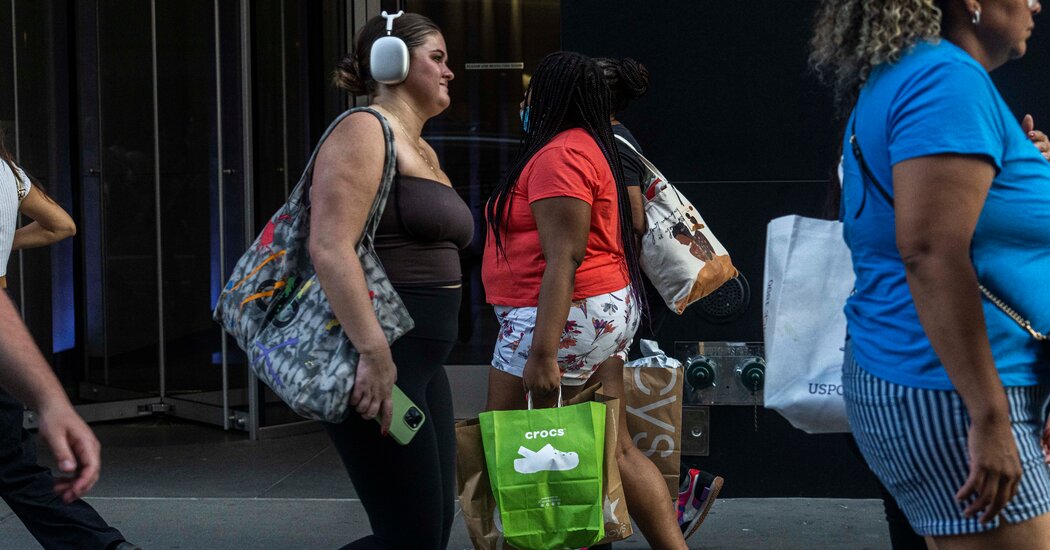