The Indian rupee depreciated 15 paise to 74.55 against the US dollar when trade opened on Thursday, as a moderate trend in domestic stocks and a firm US currency weighed on investor sentiment. In the interbank forex market, the rupee opened on a low note at 74.55, posting a decline of 15 paise since the last close.

On Wednesday, the rupee closed at 74.40 against the US dollar. Meanwhile, the dollar index, which measures the strength of the greenback against a basket of six currencies, fell 0.14% to 96.74.

Futures on Brent crude, the world’s benchmark for oil, rose 0.09% to $ 82.32 per barrel. Foreign institutional investors were net sellers in the capital market on Wednesday as they shuffled off shares worth Rs 5,122.65 crore, according to exchange data.

The dollar rose in the previous session thanks to hawkish minutes from the Federal Open Market Committee (FOMC) and bullish data in the United States. “Asian currencies and equities were generally trading weaker on Thursday morning and will weigh on sentiment,” the note added.

Next USDA files lawsuit against operators in Florida, Minnesota and New York 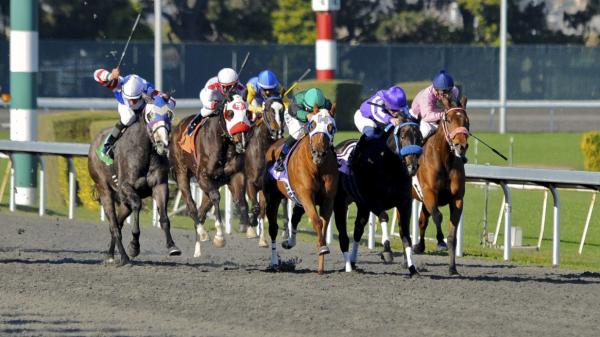