Most of the medical articles published in 2017 in the Journal of the American Medical Association and the New England Journal of Medicine did not disclose the authors’ conflicts of interest in the form of industry payments, a new analysis has revealed.

Research that has not yet been peer-reviewed, published in the preprint repository medRxiv this month analyzed 31 clinical trial reports published in 2017 in each of the two high-impact journals and identified 118 authors who, in total, received more than $7 million (£5.1 million ) in industry payments.

The researchers, including those from the University of Pittsburgh in the United States, assessed financial data reported to Open Payments from 2014 to 2016.

Open Payments is a US government website where drug and device manufacturers must report payments to doctors and healthcare providers.

The researchers compared data from the government website to self-reported disclosure forms submitted to journals.

The study’s analysis included all payments made to researchers between 2014 and 2017 and found that more than 80% of authors whose work was published in these reputable journals during this period did not disclose the payments from their industry.

The analysis found that the 23 highest-earning authors received $6.32 million, “of which $3.00 million (47.6%) was undisclosed”, and only a dozen did not. received no payment.

The authors received between $6.36 and $1.49 million, depending on the preprint. These included payments for travel, food, conferences as well as “advisory services”.

The International Committee of Medical Journal Editors (ICMJE) recommends that study authors disclose payments they have received in the three years prior to submitting a study for publication, and that member journals such as Journal of the American Medical Association and the New England Journal of Medicine require researchers to follow these guidelines.

However, this expectation is not met by many authors, indicating that voluntary disclosure may not be sufficient to ensure transparency in medical research.

“These are high-impact and very influential journals. For many Americans, these are the centerpieces of evidence-based medicine. Many doctors subscribe to it. Many journalists look to them for information,” said Brian Piper, one of the preprint authors from the Geisinger Commonwealth School of Medicine. STAT.

Dr. Piper suggested that journals look at Open Payments and provide a link showing payments made to authors.

the Journal of the American Medical Association has not yet responded to questions about the preprint sent by The Independent.

In a statement, the New England Journal of Medicine said it follows the disclosure rules established by the ICMJE and that its editors review more than 5,000 disclosure forms received each year.

However, he added that he “does not have access to primary records on which information entered into forms may be based. We expect disclosure forms submitted by authors to be accurate and complete.

Next The Federal Reserve is soliciting ideas on a digital currency from the U.S. Central Bank 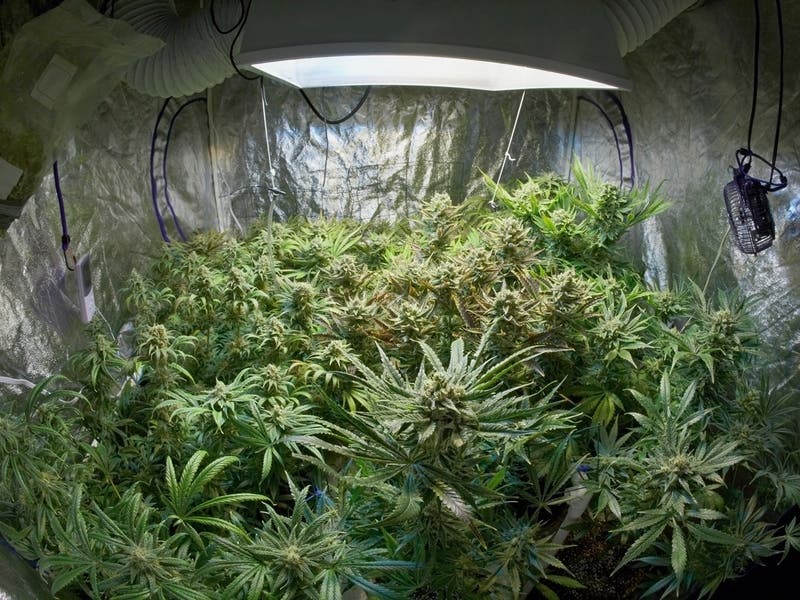 Sapiens International N: Because it’s the right thing to do 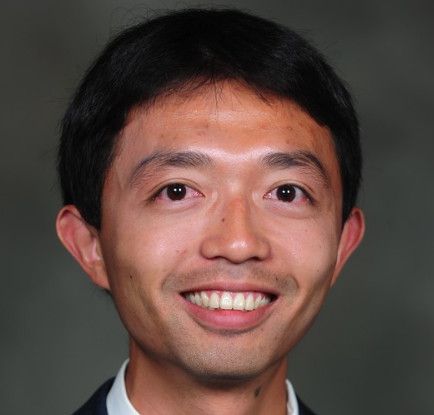