The New York Rangers have played three games on national television so far, out of a total of 15 nationally broadcast games for the 2022-23 season.

Honestly speaking, these are the three most painful matches to watch so far; and that includes their losses to San Jose and Columbus which aired on MSG Networks.

After their loss to the New York Islanders on Wednesday, the Rangers will play another game on national TV on November 3.

Why the quotation marks, you ask? The Nov. 3 game — a home game against the Boston Bruins — is scheduled to air on ESPN+ and Hulu, and only on those streaming services.

What makes them so bad?

When assembling the broadcast teams, ESPN and their affiliates made some questionable decisions that left people wondering why some broadcasters were chosen over others.

They seem out of touch with the audience, often providing no useful insight and simply acting as noise for the game.

No game breakdowns, no in-depth analysis, and no fantasy puns. Just noise.

Plus, it’s easy to discern that the broadcast isn’t always unbiased, especially when it comes to Massachusetts lad Sean McDonough covering Bruins games.

Additionally, ex-Ranger and former franchise face Mark Messier is on the intermission squad. Some might think his patronage would satisfy Rangers fans.

Still, there is clear evidence from past situations that Messier wanted a job in the Rangers organization, specifically a head coaching position.

With the Rangers brass opting to go in a different direction, there seems to be a bit of bad blood between Messier and the Rangers organization, causing noticeable venom in his words when discussing the squad.

When it comes to broadcasts on MSG networks, obviously they will never generate as many views as nationally televised matches.

However, Sam Rosen and Joe Micheletti are far more charismatic, with the ability to capture the dynamics of every moment and provide a certain nostalgia for some of the longtime fans.

Are they perfect? No, not quite (see Sam calling Vincent Trocheck the name of former Ranger Frank Vatrano). Nationally streamed games aren’t either, I might add.

Are they completely impartial? Well no, it’s a regional show, so that’s to be expected.

Maybe that’s the point. They are unbiased and instead help emulate the love for Rangers that so many fans share.

Fans don’t expect an unbiased broadcast when they tune in to MSG. However, they expect Sam and Joe to give an overview of the two teams before the start of the game, as well as players to watch for the game.

They expect John Giannone and Bill Pidto to provide insight into each period. They expect Steve Valiquette to provide obscure stats, along with a bit of humor to boot.

It’s what Rangers fans are looking for when they tune in to support their team every night.

So please, enough with the games on ESPN, ABC, TNT, ESPN+ and Hulu.

Previous LyondellBasell Industries NV Class A (Netherlands) down 4.95% to $78.47 after profit loss 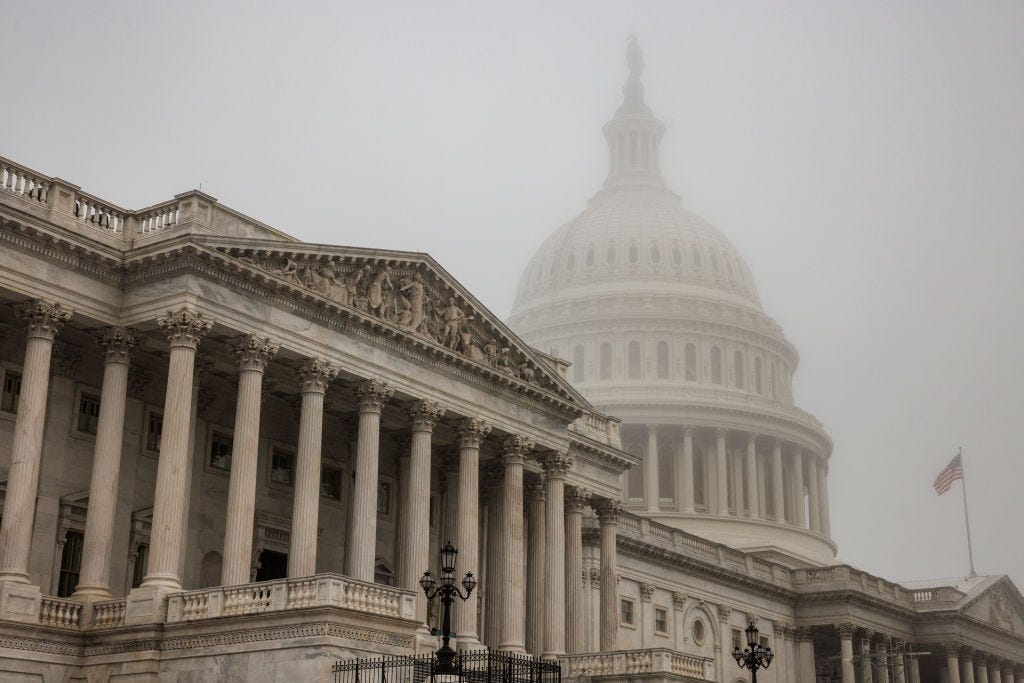 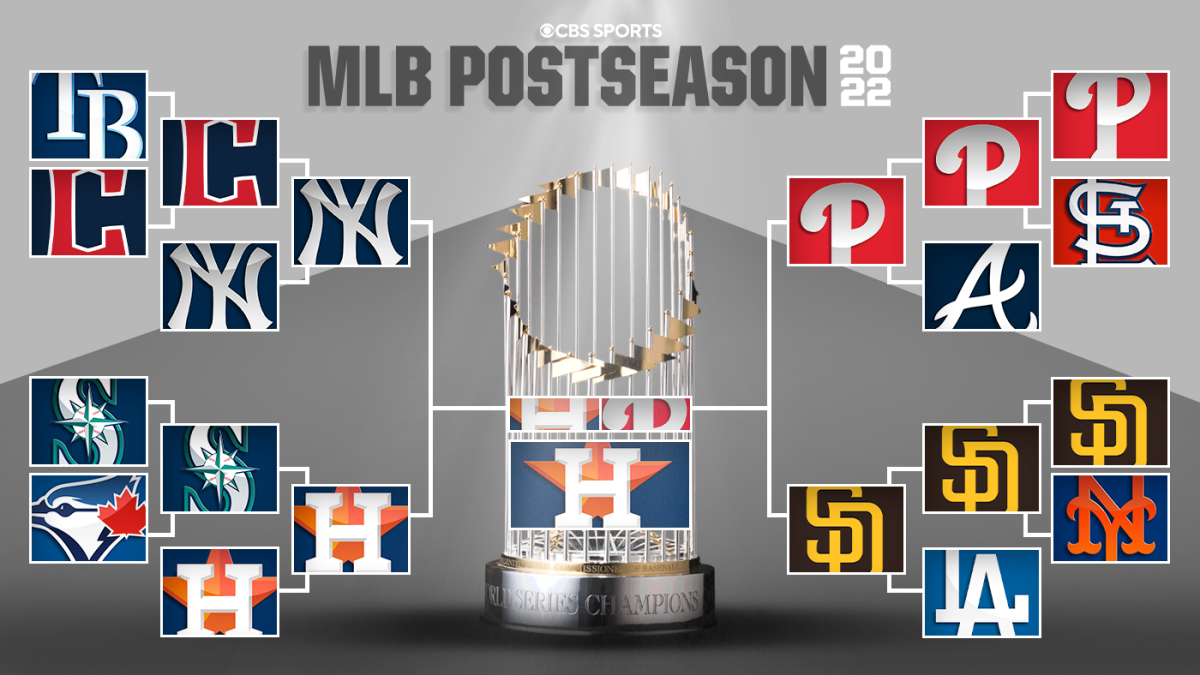 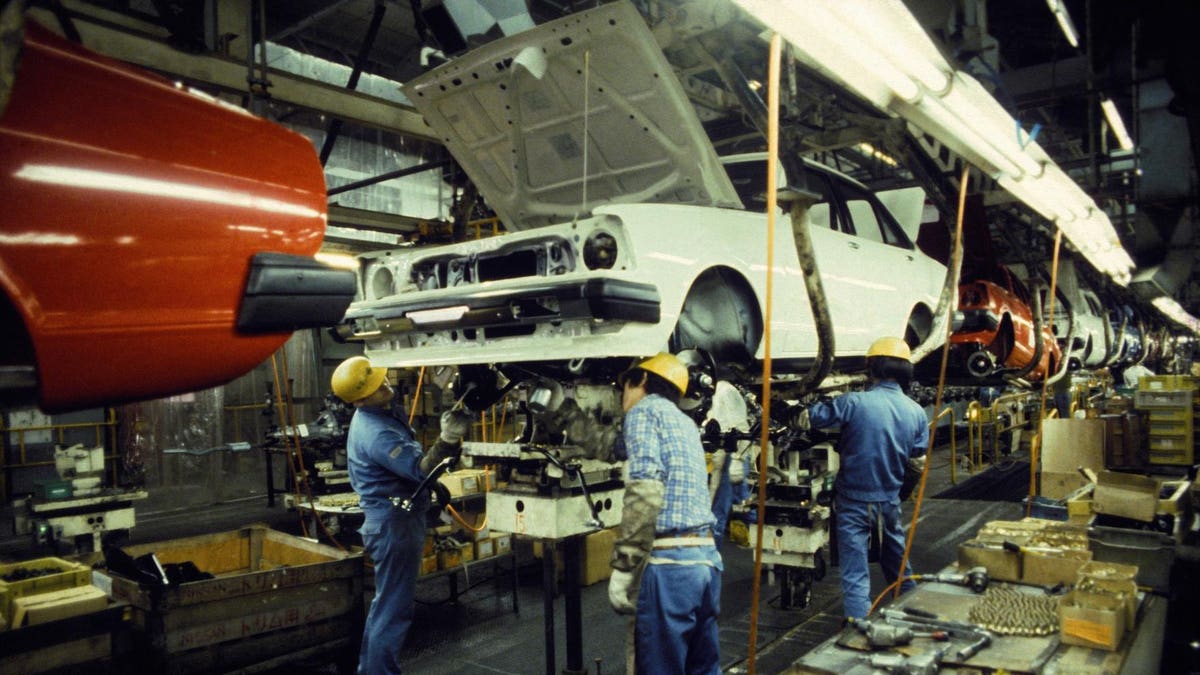 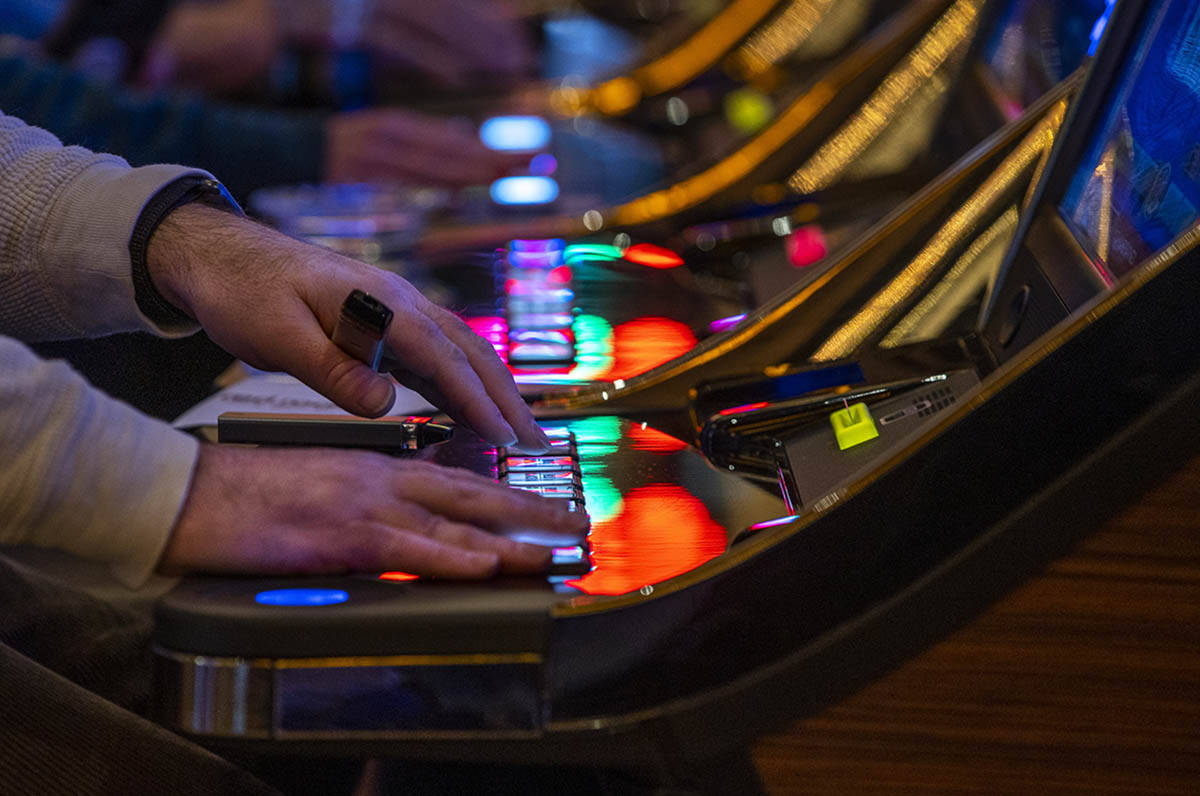 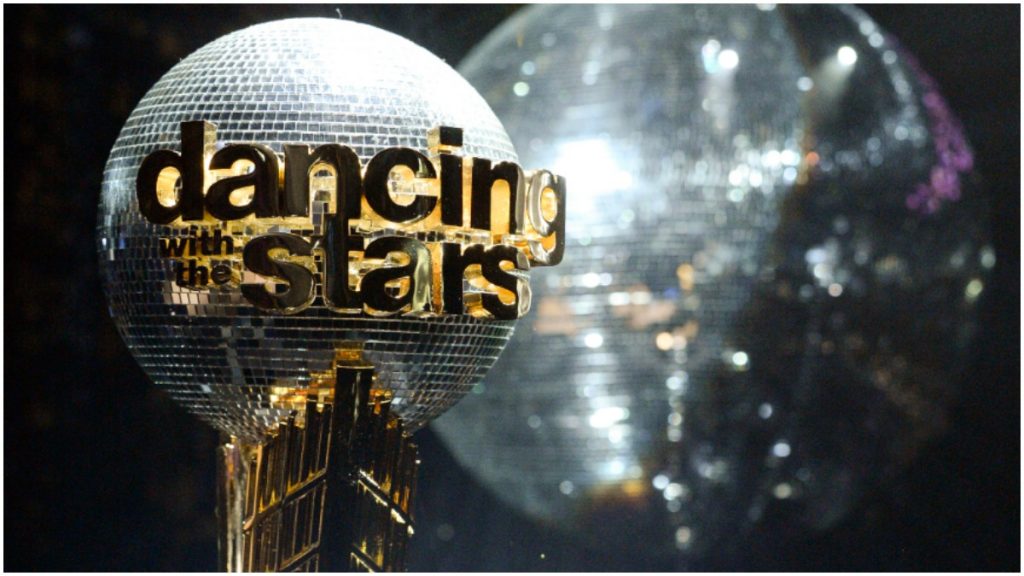