New York triathletes braved scorching temperatures on Sunday as a heat wave continued to bake the Big Apple – but some participants ruled out extreme weather.

Race organizers had shortened the cycling portion of the event from 24.8 miles to 12.4 miles and its race leg from 6.2 miles to 2.5 miles due to the heat wave, which dragged on until ‘on his sixth day.

Brazil’s Danilo Pimentel, who won the men’s competition, told the Post the race was no sweat.

“I was born in the Amazon, this heat is normal! I don’t need any preparation for these conditions,” the 35-year-old said.

“They did really well, the course is really tough, uphill and downhill,” he said of his competitors.

The winner of the women’s pro race, Amy Cymerman of Rochester, conceded: “I was a little hot to be honest.

But the 30-year-old pro said she was ready for the scorching temperatures.

“I was hydrating all the time with water and electrolytes, and I was in bed at 7:30 last night!” she says.

The athletes had left for the races at 6.30am on Sunday – 40 minutes after the scheduled start time – when the temperature was already in the eighties.

“While it is disappointing to reduce the duration of both races, our number one priority is to do everything we can to ensure the safety and well-being of our competitors, volunteers, medical staff and spectators,” announced the New York City Triathlon via a Facebook. post Thursday.

The decision came two months after a runner died after finishing the Brooklyn Half Marathon on an unusually hot morning, and three years after the annual Big Apple Triathlon was canceled entirely due to heat.

Tim Cranston, 68, who traveled from Denver, Colorado for the race, lamented that the race time was cut short.

“It’s a shame they cut it in half!” It started 40 minutes late and there was no current for the swim which makes it much more difficult but over half the athletes were beginners and I didn’t see anyone struggling there -down,” the retiree said.

“I really think they made a mistake, everyone could have managed the whole distance, definitely.”

Alex Kneselac — a graphic designer from Fort Lee, New Jersey — told the Post, “The heat wasn’t as bad as I thought it would be.”

Still, he added that it was “a good idea that they cut it”.

“I was glad it was reduced, I was concerned about the heat. I took gels, stopped at every watering hole, so I was able to manage in that heat. But I’m going to be honest, it was hot! Salpeter, 55, told the Post, “I think it was a smart move to cut it down.”

Arnaud Brohe, who owns a construction company and lives in Manhattan, was also grateful to have to spend less time in the hot sun.

“It was so hot! I’m glad they shortened it. At first I was really upset that they cut it, but the heat, I got leg cramps on the leg section. race and if they hadn’t shortened it, I would have had real problems,” Brohe, 40, said.

“It was a good call,” the Upper West Side resident told the Post. “I saw one or two [people] get medical assistance as they were down but didn’t see anyone really in heat or crisis so they made the right call.

Next Pluristem Therapeutics Inc. changes its name to "Pluri 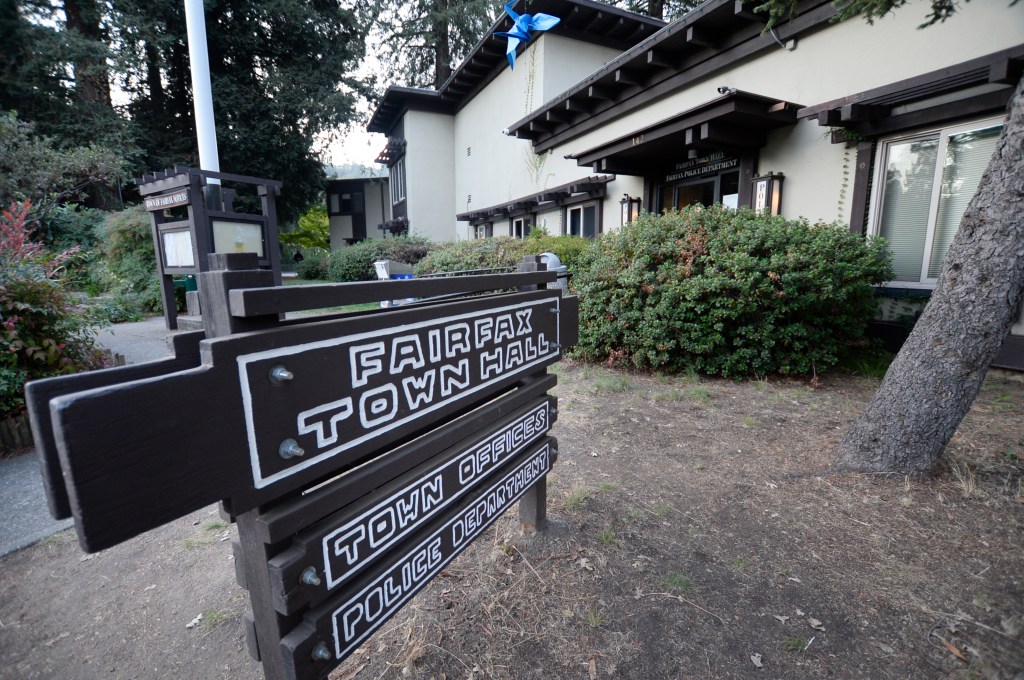 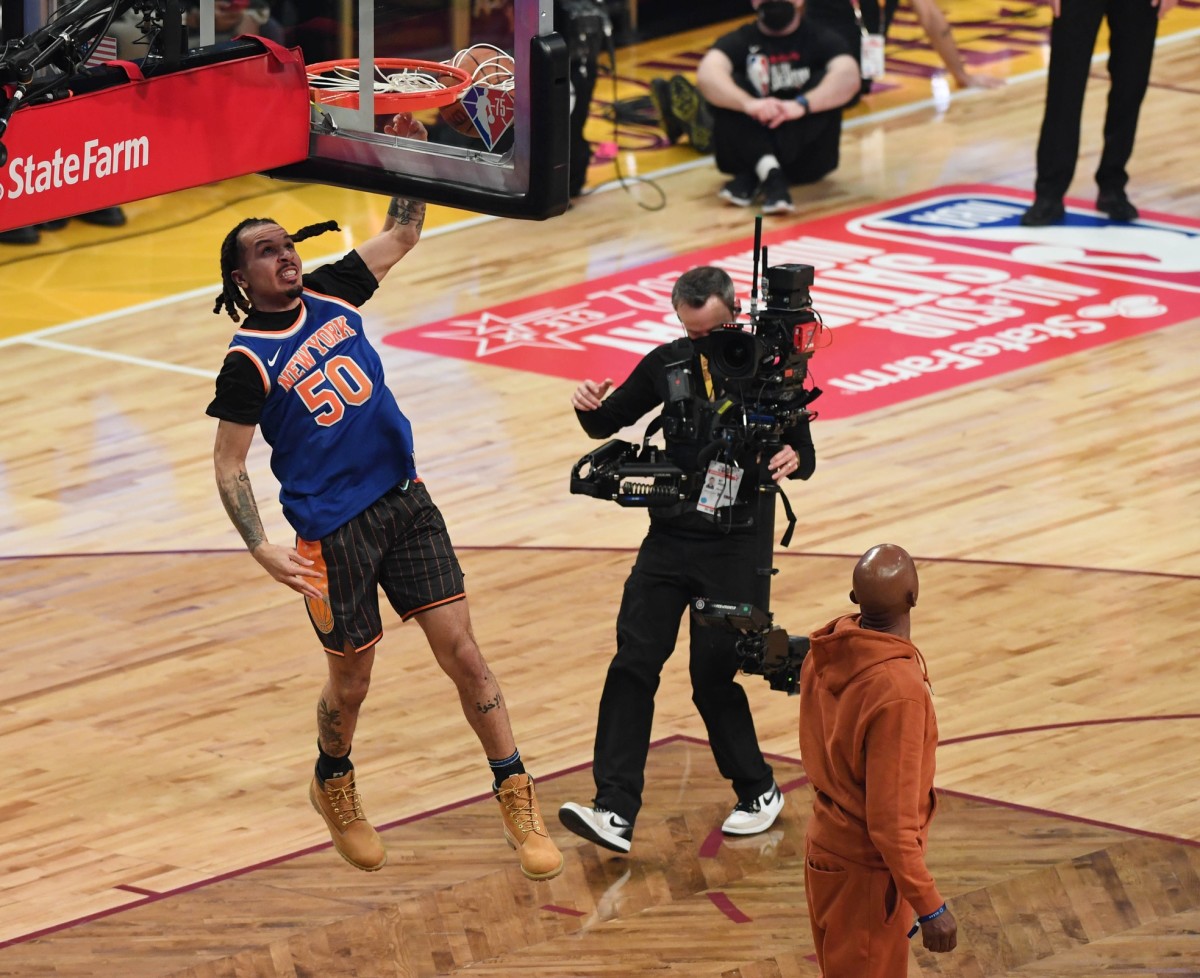