TOKYO (AP) — Asian stocks rose mostly on Friday after U.S. stocks rallied near the end of a wild trading day as governments imposed sanctions on Russia for its invasion of Ukraine.

Japan announced additional sanctions against Russia, including freezing the assets of Russian groups, banks and individuals and suspending exports of semiconductors and other sensitive goods to military-linked organizations in Russia. .

Earlier in the week, Tokyo suspended new issues and distribution of Russian government bonds in Japan, to reduce funding opportunities for Russia. He also banned trade with the two Ukrainian breakaway regions.

While most Asian nations rallied in support of Ukraine, China denounced sanctions against Russia and accused the United States and its allies of provoking Moscow.

Despite the uncertainty over Ukraine and concerns over inflation and the pandemic, the turnaround on Wall Street appeared to support Asian stocks.

“The market pivot came after retaliatory measures against Russia were announced overnight, with the United States implementing export controls to cut off Russia from semiconductors and other technology. including software,” said Yeap Jun Rong, market strategist at IG in Singapore.

Beyond its tragic human toll, the conflict is set to drive up gas pump and grocery store prices around the world even further as oil, wheat and corn prices soar. Russia and Ukraine are major producers of energy, grain and other raw materials.

Asian economies, already reeling from the coronavirus pandemic, are particularly vulnerable to rising energy costs. Japan imports almost all of its energy, although its imports from Russia are limited.

Oil prices on both sides of the Atlantic briefly jumped above $100 a barrel on Thursday to their highest levels since 2014. But they gave back some of those gains after Biden said the package sanctions is “specifically designed to allow energy payments to continue”. Biden also said he wanted to limit Americans’ economic pain.

On Friday, benchmark U.S. crude jumped $1.30 to $94.11 a barrel in electronic trading on the New York Mercantile Exchange. Brent crude, the basis for international oil prices, added $1.58 to $97.00 a barrel.

Prices rose more in Europe than in the United States because its economy is more closely tied to Russia and Ukraine. The European spot price for natural gas jumped by more than 50%.

Rising energy and food prices amplify concerns about inflation, which in January was at its highest level in the United States for two generations, and about what the Federal Reserve will do to contain it .

The U.S. Fed appears certain to raise rates from next month for the first time since 2018. It has sometimes delayed major policy decisions during times of geopolitical uncertainty, such as the Kosovo war and the U.S. invasion of Iraq. .

But economists say they still expect the Fed to raise rates steadily in future meetings, working to reduce inflation without stifling the economy in recession.

Huge swings also rocked the bond market, where yields initially fell as money moved into investments that appeared to offer safer returns than stocks. But yields rallied during the day, and the 10-year Treasury yield was 1.96% on Friday, close to Wednesday’s 1.97%.

Previous How Russia's Invasion of Ukraine Could Affect Austin's Industries

Next Global Payment Security Market to 2027 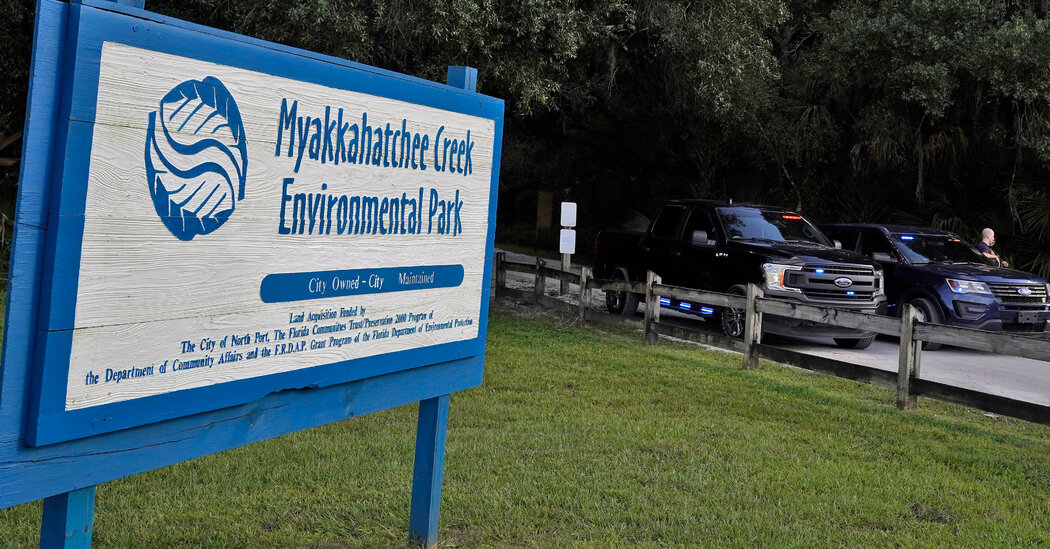